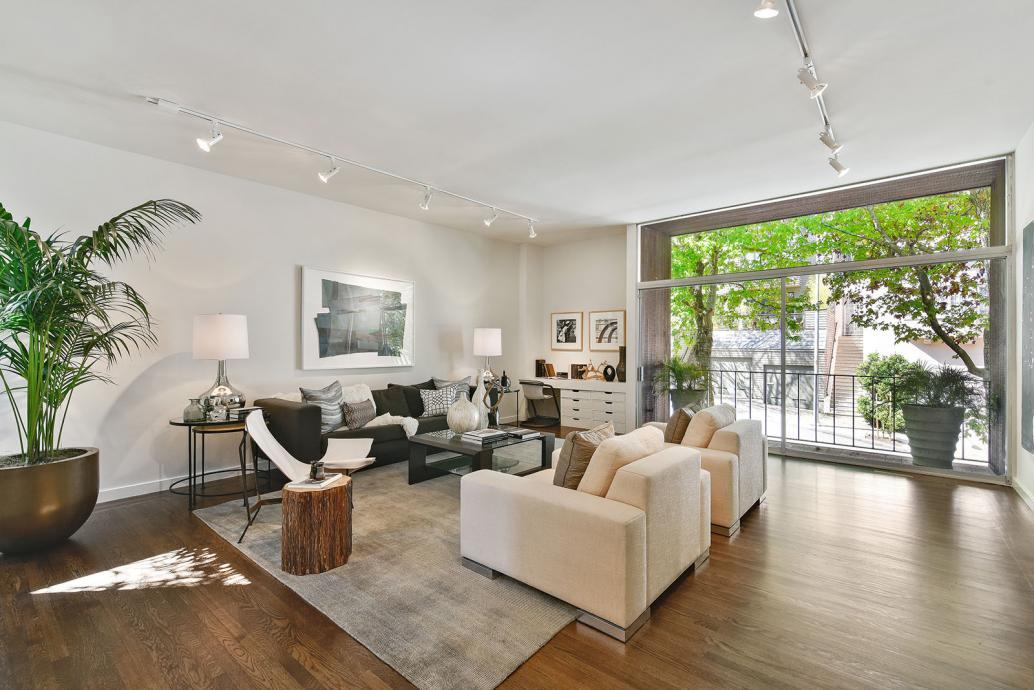 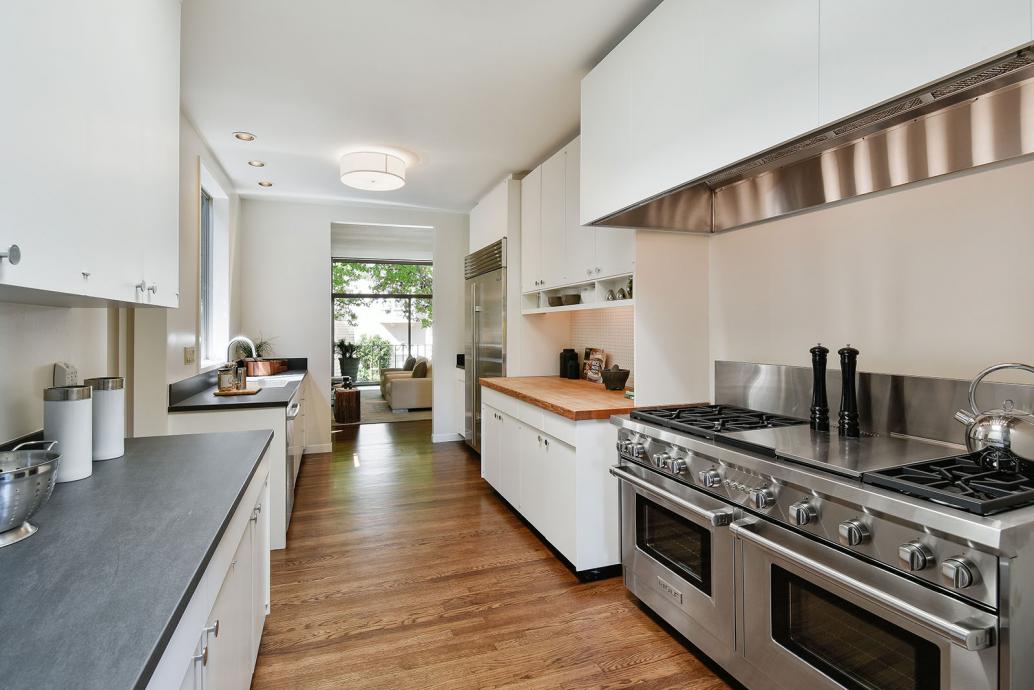 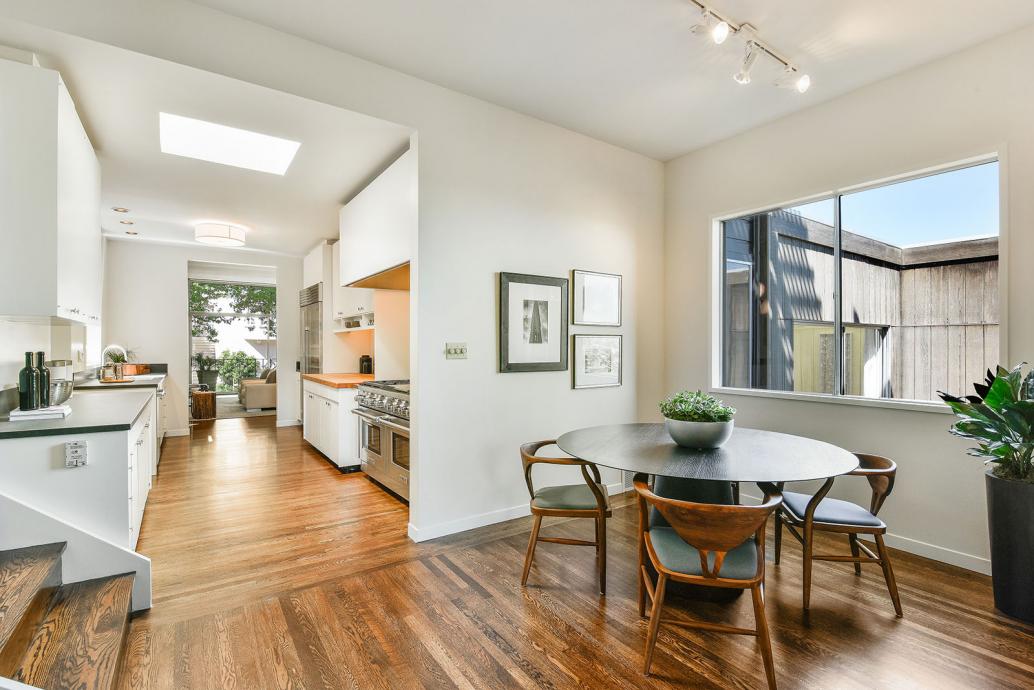 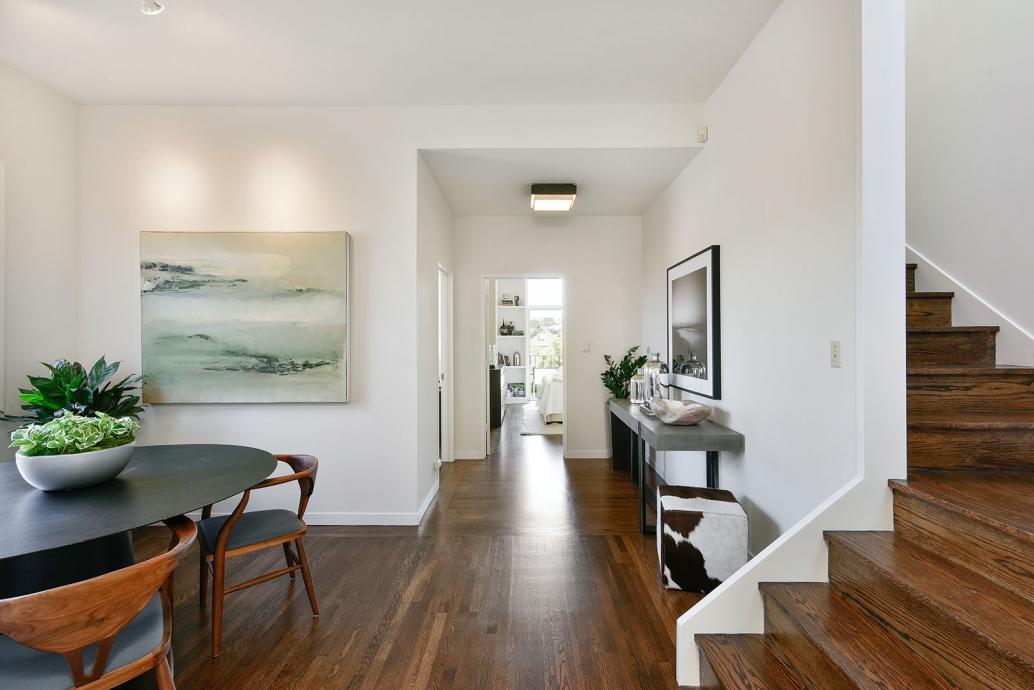 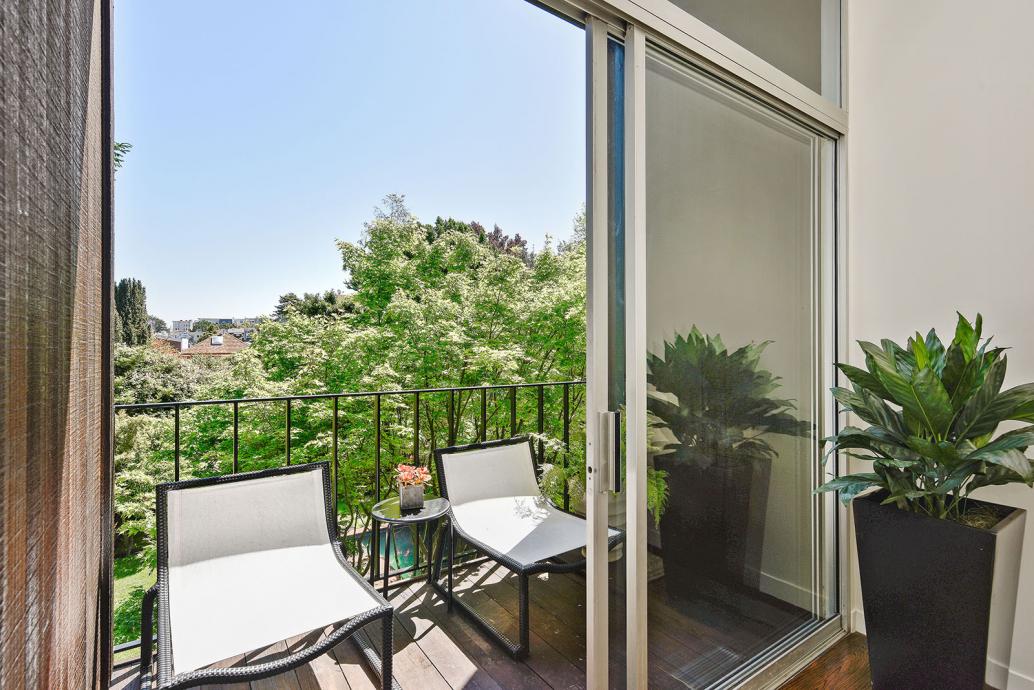 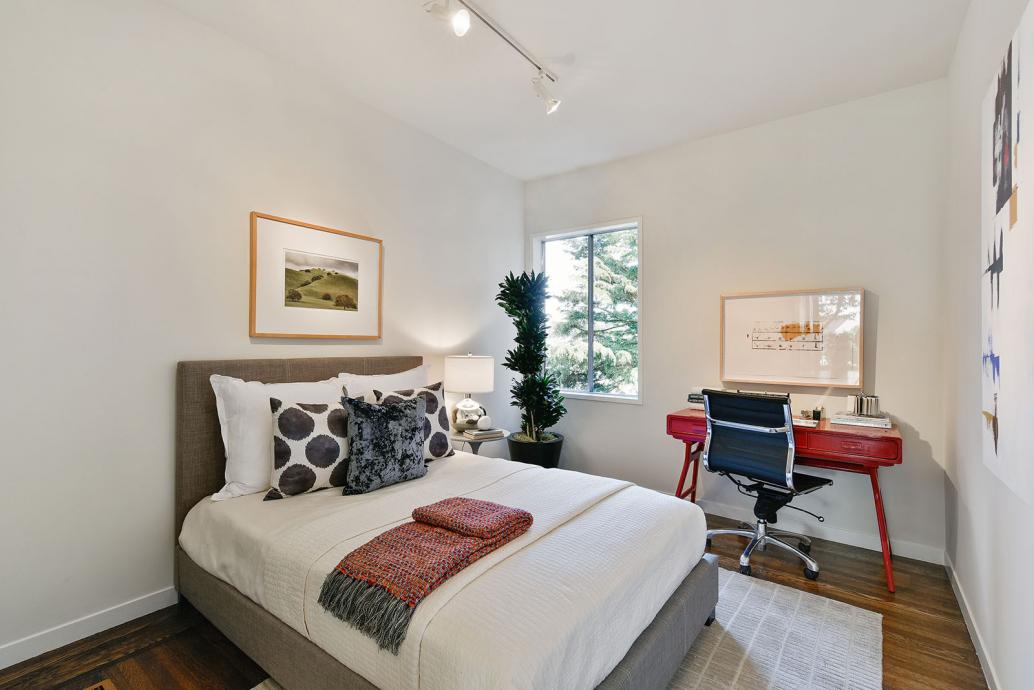 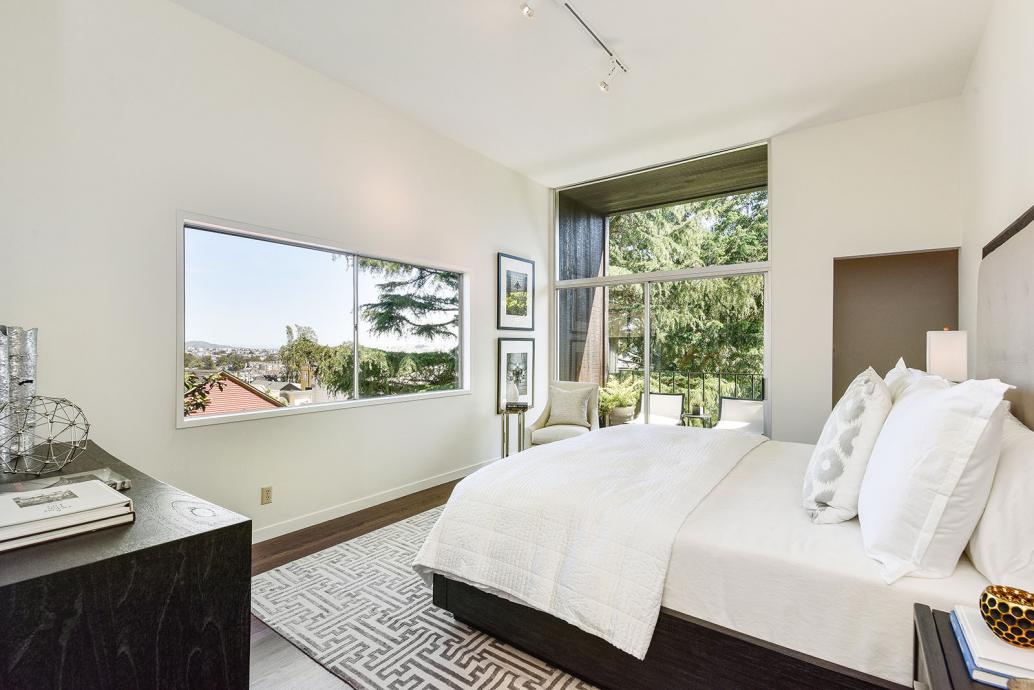 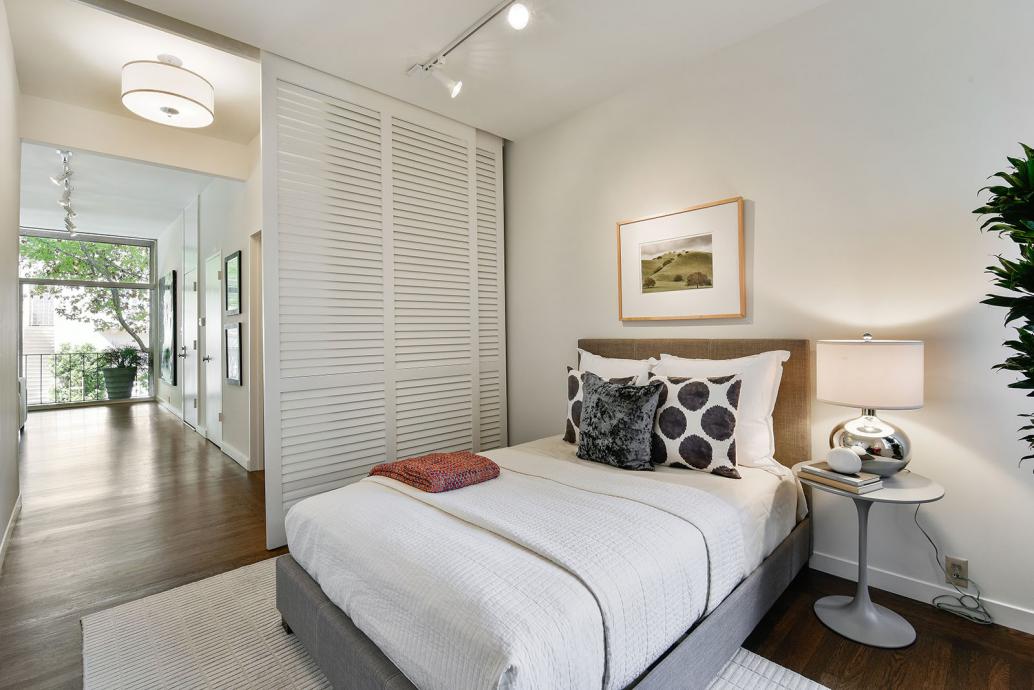 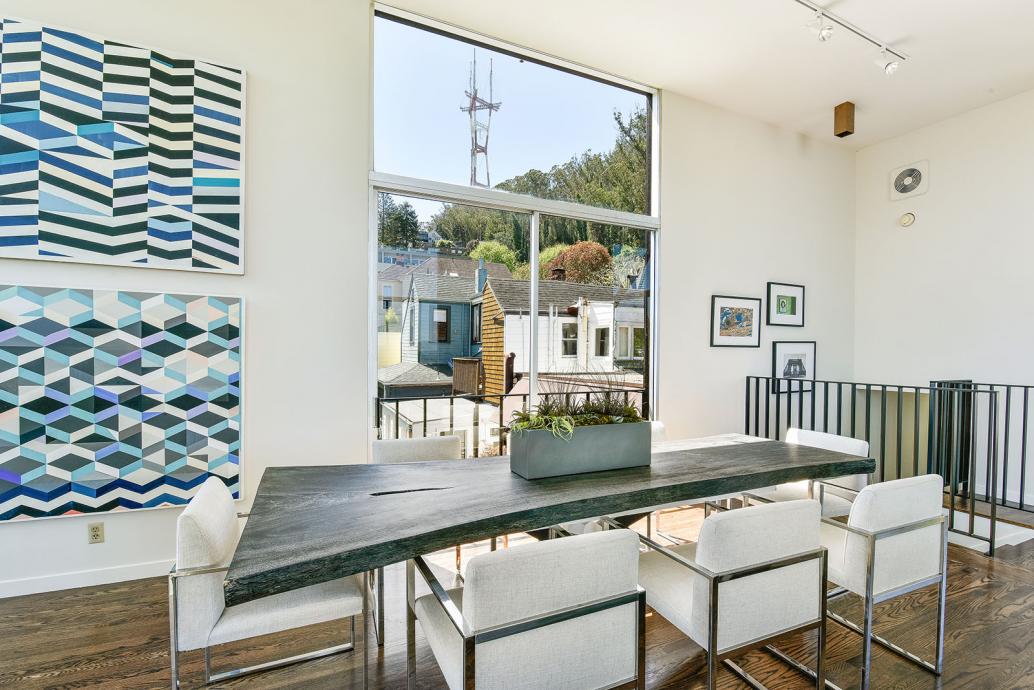 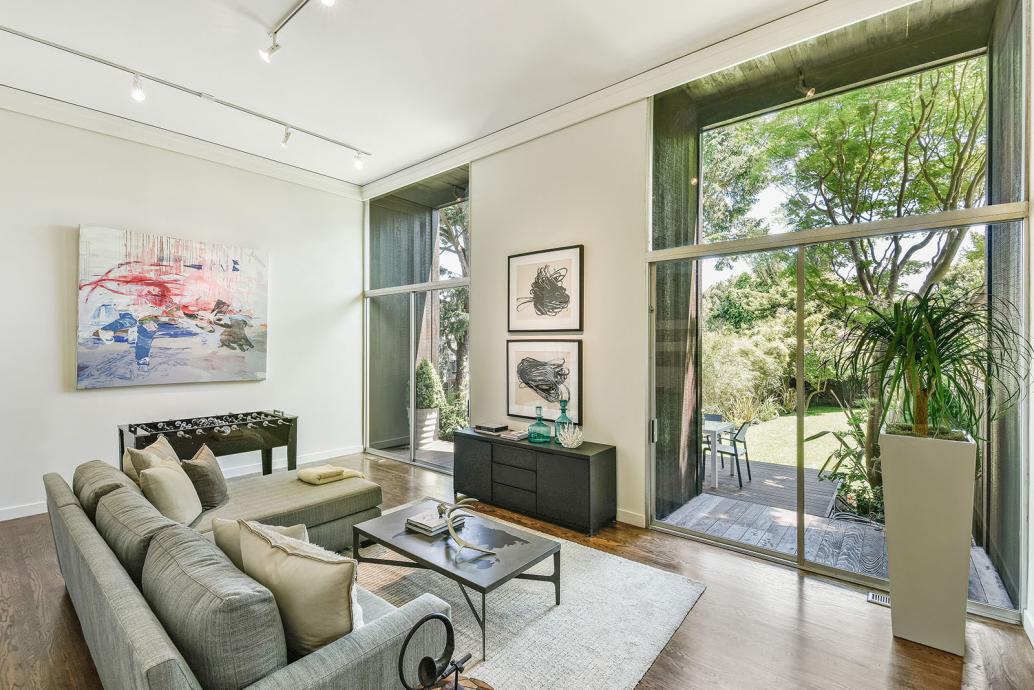 What do Jackson Pollock, Otis Redding, Michel Foucault, Andy Warhol, the Grateful Dead, Mark Rothko, the Beatles, and the creator of 1238 Stanyan Street all have in common?

Well, they were all born before the 1960s, but they all came of age during that turbulent and creative decade. They all took what already existed, and created something completely new. And in so doing, they made us see the world in an entirely different way. They defined an era, and were, each in their own way, at the pinnacle of their chosen field.

1238 is an iconic, modernist, three-story view home, on the last block of Stanyan, between Belgrave and 17th Street. The home was completely redesigned and rebuilt in 1969, by a leading architect and art collector, as a bright and airy sanctuary, where he could enjoy his family, as well as his magnificent collection of modern masterpieces.  It has recently been tastefully and respectfully refurbished, keeping all its striking design elements, while modernizing key amenities.

The light, volume, art space, green space, and distinct compartments of this unique home are like none other.

Nothing about it is over the top, yet so much of it is just right.

If you want to live in a piece of art that is as dramatic as it is understated, then this is the home you have been waiting for.


It was a wonderful experience working with you, Steve. You are by far the best realtor in California! Marc & Marjorie

READ MORE > about this property.